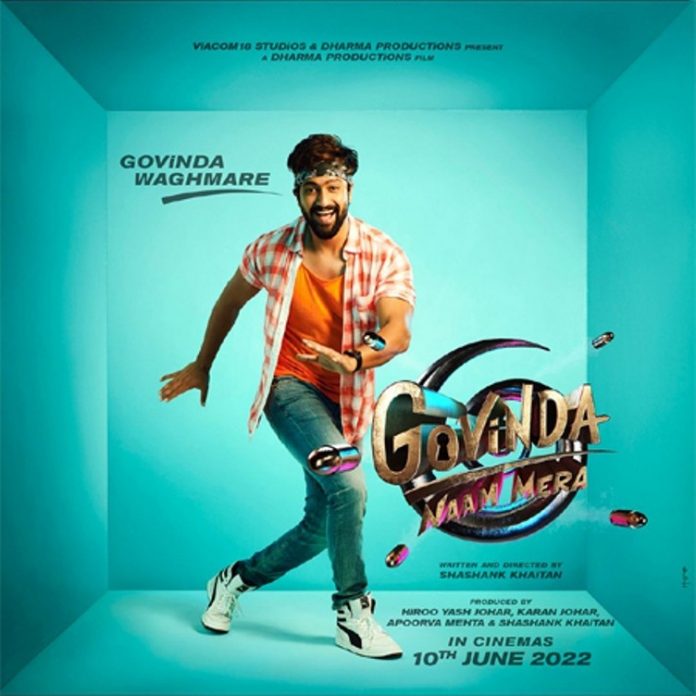 Bollywood is not in a very good situation given the constant flops and the many filmmakers are not contemplating about their decision to release their respective films in theatres. In recent times the much awaited movie Laal Singh Chaddha starring Aamir Khan was rejected in the theatres. Due to this now a number of filmmakers have decided to release their films on OTT platforms. Upcoming film Govinda Naam Mera starring Vicky Kaushal and Kiara Advani will also be released on the OTT platform instead of the theatres.

The film also stars Bhumi Pednekar in an important role. Reports say that the upcoming is a comic entertainer and the makers thought that it might not be a big deal for the big screens due to which they decided to give it an OTT release.

Govinda Naam Mera is helmed by Shashank Khaitan and will be released on Disney+Hotstar. The official confirmation about the same is expected to be made soon.