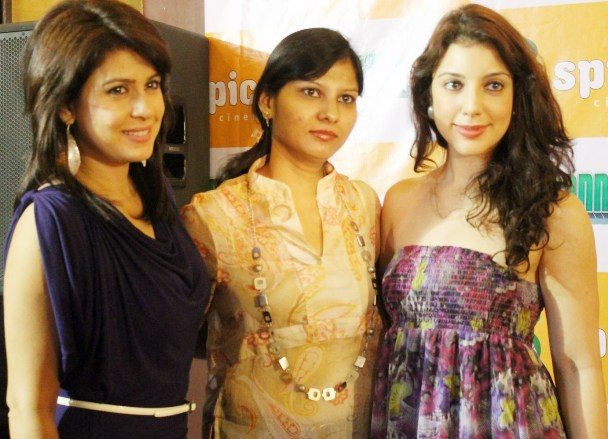 Bollywood actor Ali Fazal – who was seen in ‘Alwaya Kabhi Kabhi’ – recently promoted his upcoming movie ‘Baat Bann Gayi’. During the promotional event, the star was surrounded by female fans, who were all there to catch a glimpse of the charming actor.

The event also had Amrita Raichand, Megha Agarwal, Gulshan Grover and Anisa in attendance. The entire cast of the movie was seen entertaining the audience, as they danced and walked the ramp together. ‘Baat Bann Gayi’ is the upcoming comedy, directed by Shuja Ali and produced by Sayed Asif Jah and Megha Agarwal. The movie was shot in Mumbai and has Ali Fazal and Anisa in the lead roles.