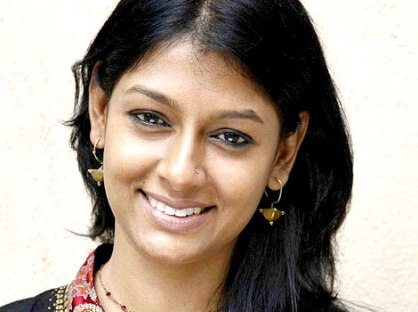 BollywoodGaram.com: Bollywood actress Nandita Das attended Mumbai Women’s International Film Festival, which was organized by Oculus Creations with the support of Maharashtra’s Tourism Development Corporation and was held from October 8, 2013 to October 14, 2013. The film festival had an objective to provide women filmmakers their own platform at a global level.

Other celebrities who attended the event included Renuka Shahane, Sumitra Bhave and Shabana Azmi. The festival also showcased works of some of the mainstream directors like Farah Khan, Zoya Akhtar and Reema Kagti.

Avinash Pawar, the festival director said that the festival has attempted  to cover biggest parts of Mumbai and to reach out to movie lovers, as well as to feature top Bollywood celebrities who would share their knowledge of cinema with others through workshops.