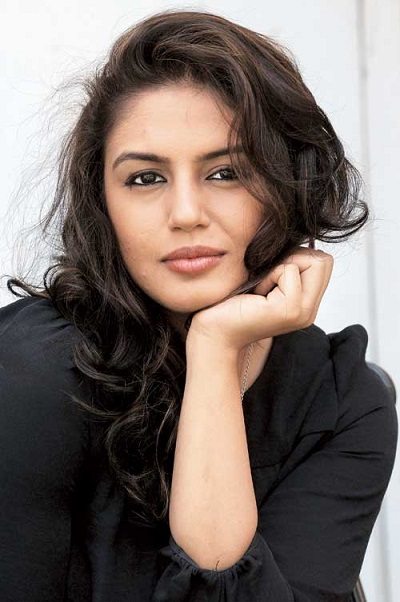 BollywoodGaram.com: Indian actress Huma Qureshi was on October 23, 2013 spotted at the inauguration of a Pipal Tree Hotel in Kolkata. The actress tweeted, “Kolkata for a Day!”

Qureshi is all set to be seen in her latest movie ‘Dedh Ishqiya’, which also stars Madhuri Dixit. While talking about the upcoming movie, the actress said that it is scheduled to be released in January 2014. The ‘Gangs Of Wasseypur’ actress appreciated her co-star Madhuri and said that she is a wonderful co-star and that she always admired her.

Qureshi went on to say that Madhuri is grounded and real and those traits make her even more gorgeous.