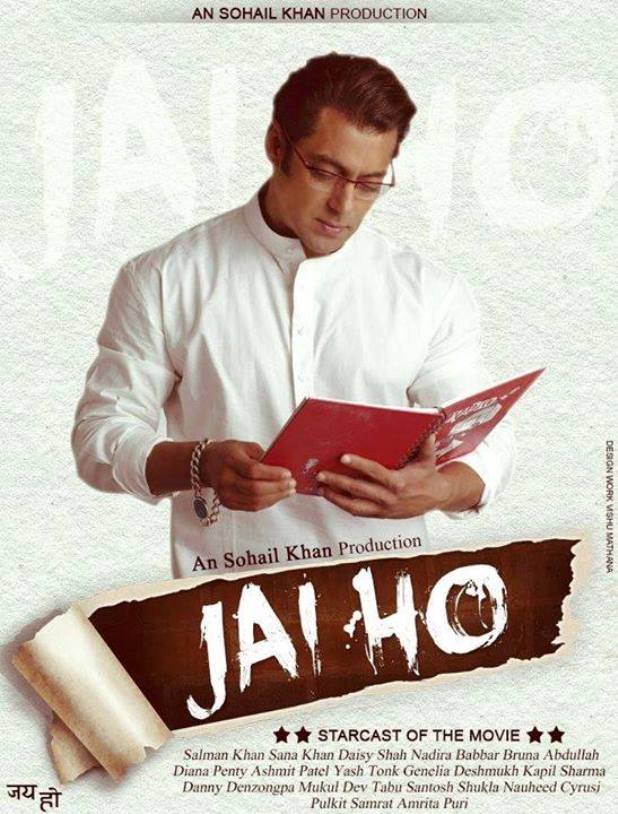 BollywoodGaram.com: The upcoming Bollywood movie ‘Jai Ho’ with Salman Khan is one of the most awaited movies of 2014. For the past few days, the first look of the movie has been doing the rounds online and Salman can be seen dressed in a white kurta and reading a book.

The latest poster is reportedly not the official one, however, nothing has been confirmed by the makers. The new movie by Sohail Khan production is expected to be released in January 2014.