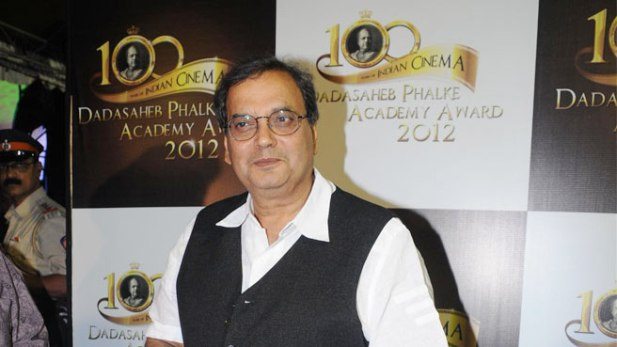 BollywoodGaram.com: On the occasion of his marriage anniversary on October 24, 2013, filmmaker Subhash Ghai announced his future projects. Ghai has a production house called Mukta Arts, which has been named after his wife and he announced the names of three new movies which will be produced by the banner.

The three upcoming movies are ‘Ishq De Maare’, ‘Sarabjit’ and ‘Idiot Nalayak Useless’. Out of the three movies, ‘Sarabjit’ will be about the Indian who is imprisoned for 22 years in Pakistan. ‘Ishq De Maare’ will have the Deol actors together after they did their last film ‘Yamla Pagla Deewana 2’, which failed at the box office.

The last movie, ‘Idiot Nalayak Useless’ will be directed by Ken Ghosh and will be about today’s generation.