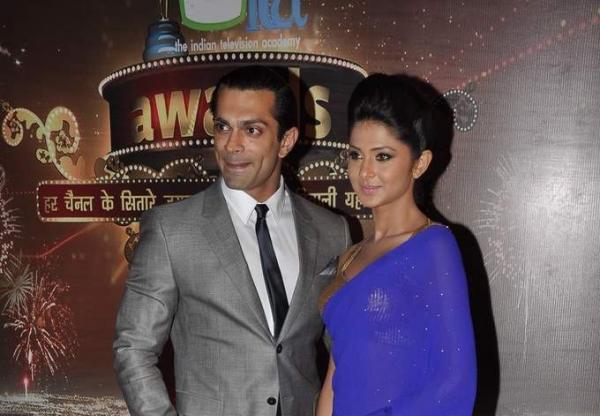 The awards were first held in 2005 and became an annual event that is organised by the Indian Television Academy. There are various categories which include music, news, entertainment, sports travel, lifestyle and fashion. The awards are also presented in categories like Best Television Channel, technical awards and Best Performance awards.

Several celebrities were spotted dressed in their best attire for the occasion.