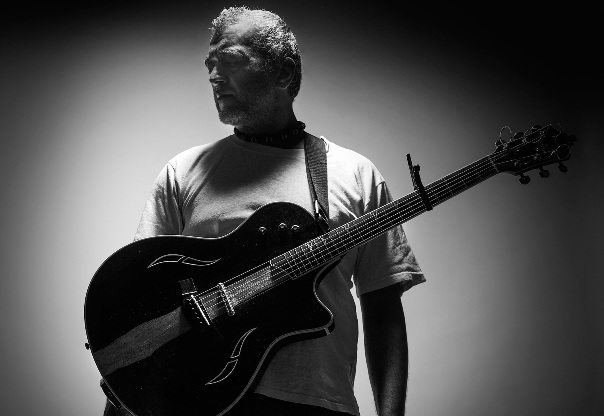 BollywoodGaram.com: Indian singer Lucky Ali will be addressing the prestigious lecture series of IIT Bombay Alankar at the Shailesh J. Mehta School of Management, IIT Bombay on October 25, 2013. In the past, the Alankar lecture series featured celebrities like Kamal Hasan, veteran cricket commentator Harsha Bhogle and the chairman of Godrej Group, Adi Godrej.

Ali – along with other artists – will be travelling to 18 different locations across India and will re-invent their hit songs in collaboration with local artists. Musicians like Parikrama, Advaita, Noori, Midival Punditz, Hari and Sukhmani, Avial, Indus Creed and Soulmate will be featured on the show.

The singer will also be performing the title track from the upcoming movie ‘Dil Patang’.