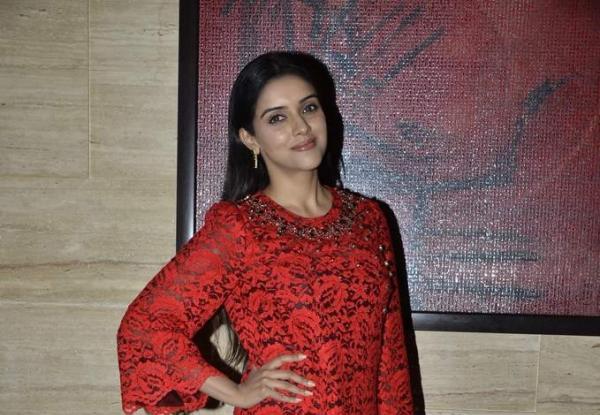 BollywoodGaram.com: South actress Asin shot to fame in Bollywood with the movie ‘Ghajini’. The actress on October 25, 2013 celebrated her 27th birthday and she threw a party that was attended by some of the biggest names in Bollywood.

Asin was a popular name down south and made her Bollywood debut in 2008 with the Aamir Khan-starrer movie ‘Ghajini’. The actress also starred in movies like ‘Ready’, ‘Bol Bachhcan’ and ‘Khiladi 786’.