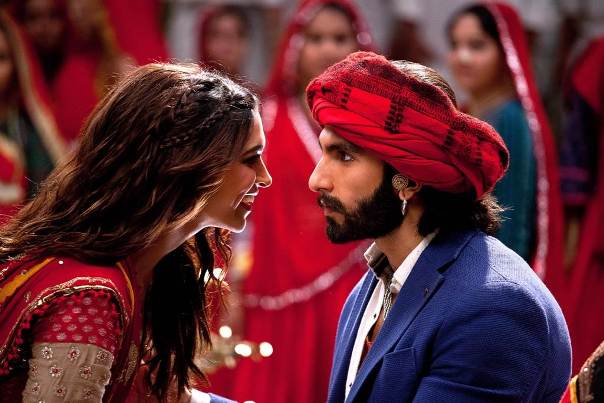 BollywoodGaram.com: The upcoming movie ‘Ram-Leela’ by Sanjay Leela Bhansali is still surrounded by controversies. On November 11, 2013, the chief minister of Uttar Pradesh, Akhilesh Yadav was requested to intervene in changing the title of the movie. Social activist Urvashi Sharma has urged the minister to intervene in the matter which is related to the public exhibition of the Deepika Padukone and Ranveer Singh movie.

The petitioner stated that the matter is related to the sentiments of people from the state and the word ‘Ram-Leela’ is completely contrary to what the movie is about, which is presented in the promotional advertisement.

Sharma added that she has watched the trailer of the movie and has found many objectionable dialogues and scenes. She went on to say that they are not only vulgar, rude and offensive, but also degrade the religious feeling of the Hindus.