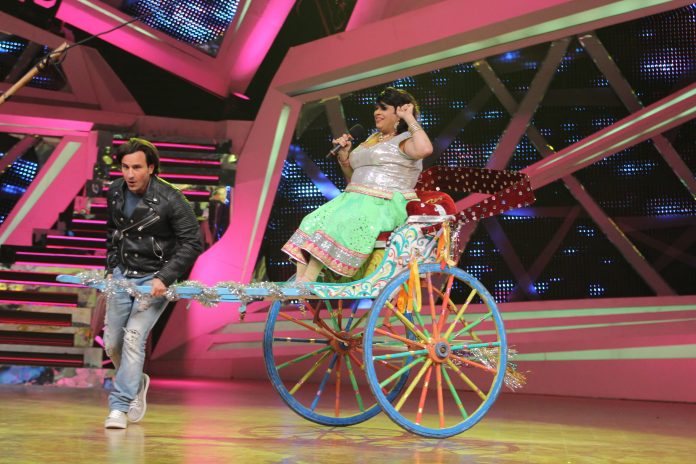 The ‘Tashan’ actor said that he hopes that people like his work as it feels like a complete performance for him. The show also saw judges Shilpa Shetty, Terrence Lewis and Sajid Khan.

‘Bullet Raja’ is all set to be released on November 28, 2013. The show featuring Saif will be aired this weekend on Star Plus at 9 pm.