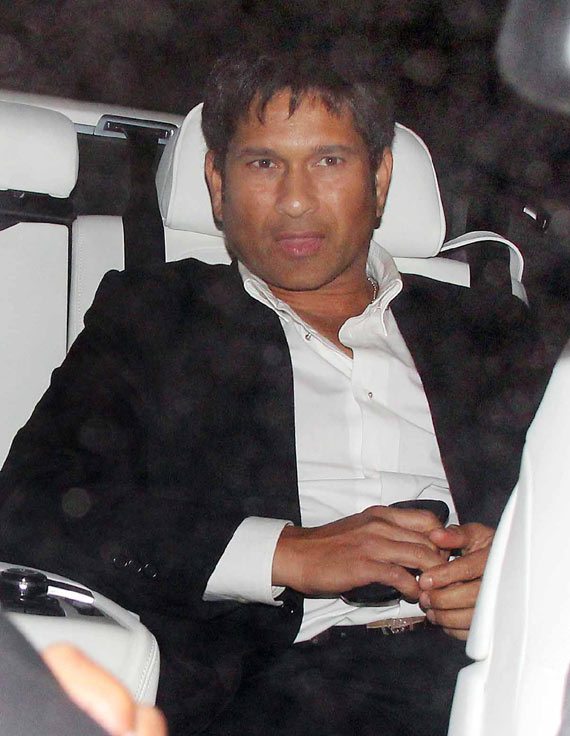 Before leaving for the event, Amitabh mentioned on his blog, “Off To Sachin’s Party’, was a most humbling experience…where the great master gave us the generosity of his hospitality, and the space and time to speak a few words for him at the time of his departure from the world of cricket.”

Tendulkar played his 200th and last Test opposite West Indies on November 14, 2013 at Wankhede Stadium.