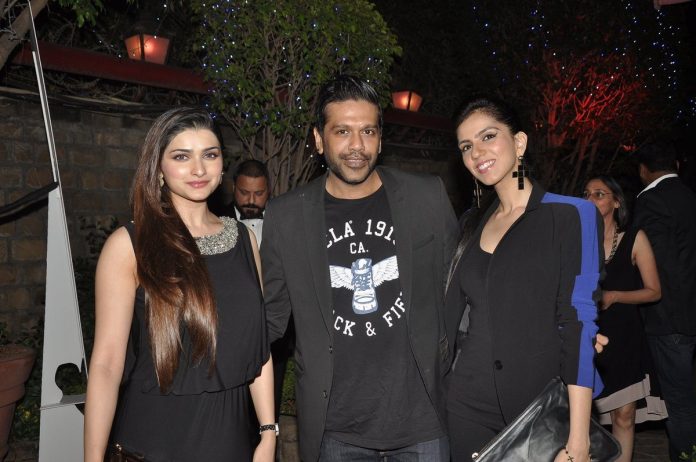 Prachi, while talking to the reporters said, “It’s pretty fantastic as it gave the girls a big platform…it was really exciting as a judge.” The main attraction of the event was the bikini fashion show, which made the atmosphere much hotter. The event was also attended by model and actress Priyanka Bose. The two judges, Prachi and Rocky were seen in black outfits.