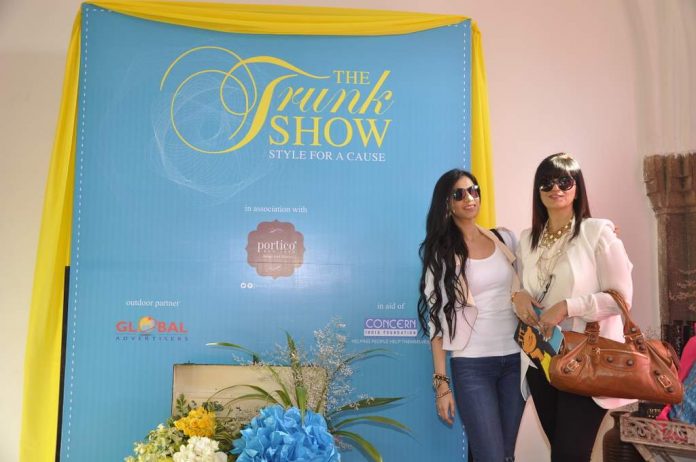 During the event, the designers showcase some of the creations from their Portico Home line. The mother and daughter looked stylish and casual for the occasion and were dressed in white shirts and blazers with jeans. Neeta is one of the most awarded fashion designers in India and has won National Film Awards from the President of India on four occasions, as well as various other Indian and international accolades.

Lulla has been working in the movie industry since ‘Chandni’ to ‘Jodha Akbar’ and has also worked in Tamil and Telugu movies.