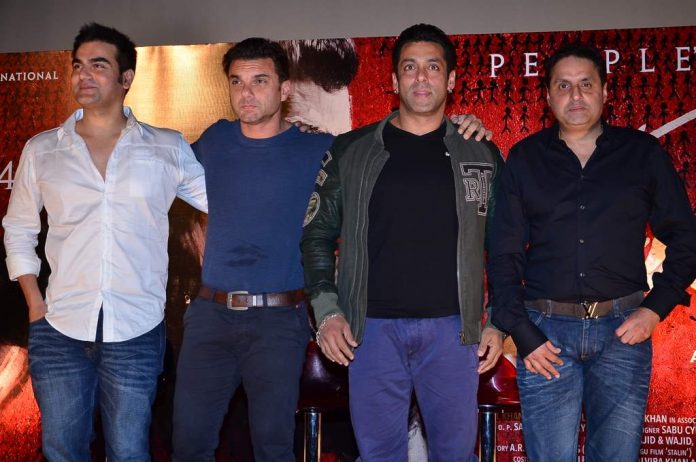 Makers of the upcoming movie ‘Jai Ho’ starring Salman Khan have released the trailer on December 12, 2013 at a press conference in Mumbai. The trailer was released in presence of Salman Khan, director Sohail Khan and brother Arbaaz Khan.

The teaser has show Salman in his usual fight mode while he strives to make the world a better place to live.