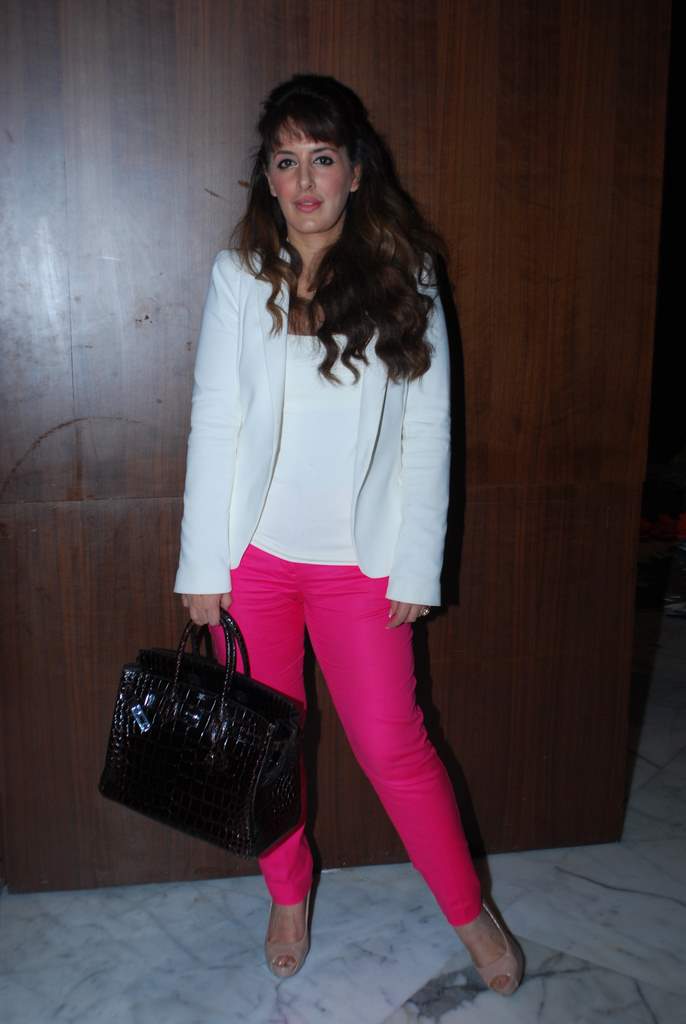 Celebrity designers from Bollywood descended at the fittings session at the India Resortwear Fashion Week at JW Marriot . The directors of the show Lubna Adams and Alison Kanuga were watching the models flaunting the colourful designs.