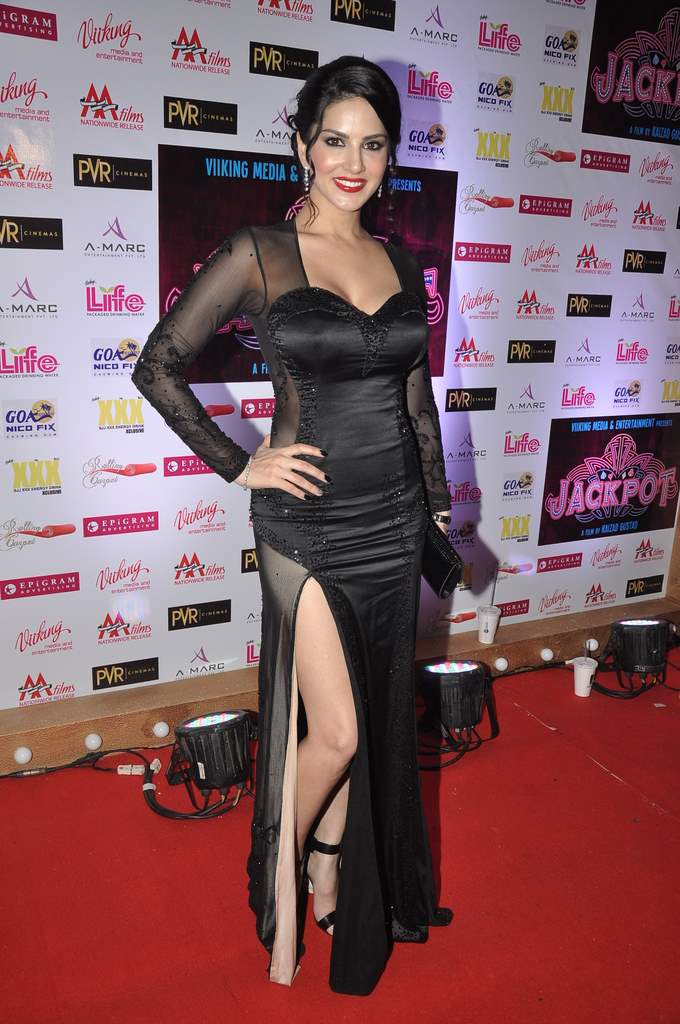 BollywoodGaram.com: Indo-Canadian adult actress Sunny Leone remains the queen of internet, as she has been named the most searched Indian celebrity in 2013. The stunning actress managed to leave more popular names in the industry – like Katrina Kaif, Salman Khan and Sachin Tendulkar – behind.

Zeitgiest of Google India helps in tracking the biggest events and trends during the year on the basis of Google searches which are conducted in the country. Megastar Shahrukh Khan stood at the fifth position on the list and is followed by rapper Honey Singh, actress Kajal Agarwal, Kareena Kapoor, Sachin Tendulkar, as well as Poonam Pandey.

Meanwhile, Bollywood was not the only popular search on the internet. BJP leader Narendra Modi was the most searched politician in the news category, which was followed by Blackberry phones, Rahul Dravid, Saina Nehwal and Vijay Mallya. Rajan Anandan, the VP and Managing director at Google India said, “From a search trends perspective, 2013 was clearly the year of entertainment. Online shopping, banking and e-commerce also continued their upward trend – a clear testimony to Indians embracing online transactions.”

Also, searches on mobile phones were mostly related to restaurants, movies, and bars, followed by coffee and cricket score. When it comes to travel destinations, more searches were related to Maldives, Macau and Mauritius.