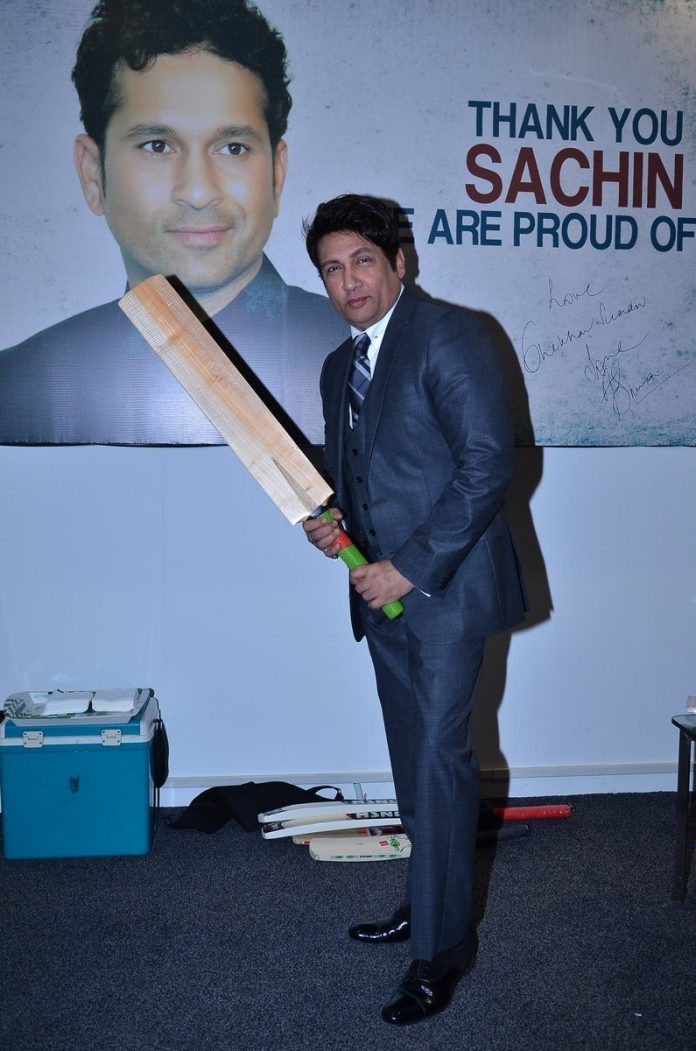 Sachin during the launch said, “All the very best to you (Shekhar) and your team for this wonderful movie. I am looking forward to the release of the movie in February and today on this occasion, we are launching the music album.”

The movie is all set to be released on February 7, 2014 and also stars Om Puri, Deepti Naval and Madan Jain.