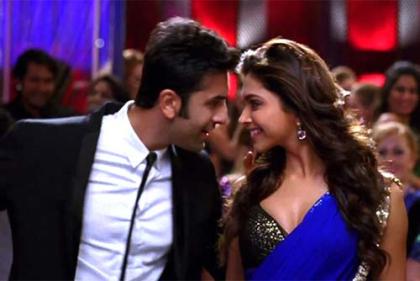 Reports have said that owners are refusing to let go of the usual 52 percent that goes to the distributor, which is UTV in this case. Smaller films were facing a tough time so far, in terms of sharing profits of the movie. This is the first time that a big movie has been affected. One of the leading distributors said, “This can affect the opening collection of the movie. Such issues should be sorted out once and for all.”

Some sources said that this argument regarding profit sharing has been going on since one week and that multiplexes run on a sum-assured formula, which varies from week to week and from film to film. If net collection crosses that amount, then the distributor is given 52 percent of the collection, or they will get 50 percent.

In this case, UTV wants the share of multiplexes to be on the lower side.