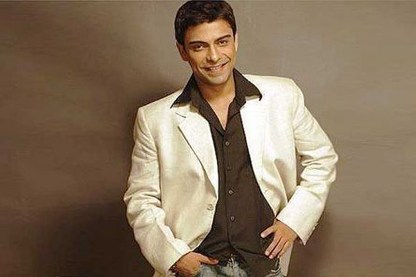 Popular TV actor Abir Goswami, who appeared in many TV series, passed away in Mumbai due to cardiac arrest. Media reports say that the actor, who was in his mid-30s, collapsed while he was working out on a treadmill. Goswami starred in many TV series, like ‘Kkusum’, ‘Pyaar Ka Dard Hai, ‘Balika Vadhu’ and ‘Choti Maa’.

Colleagues of the actor say that he was fit and fine and was busy working, as usual. He has also signed a Bengali movie ‘Sakkhat’, opposite actress Sayantani Ghosh, who said that she talked to him around 1:15 pm in the afternoon.

Ghosh said, “We were planning to go for a movie together, and around 3 p.m., I got a call about his death. He was quite healthy and that’s what is more disturbing. It’s truly shocking”. TV actress Smita Singh, who worked with the actor before, said that she was in shock when she heard the news of his sudden death. On Thursday, May 30, 2013, Abir Tweeted about the sudden demise of Bengali filmmaker Rituparno Ghosh, who died of cardiac arrest at the age of 49.

Abir also features in one of Anurag Kashyap’s upcoming films. The actor was just married in 2012.