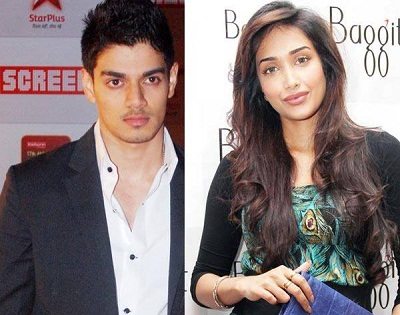 After a long struggle, the Mumbai High Court has finally granted bail to Suraj Pancholi on July 1, 2013, in the Jiah Khan’s suicide case. Suraj is the son of the actor Aditya Pancholi. The court observed that Suraj cannot be solely responsible for the impulsive act of suicide committed by the actress.

Justice Sadhna Jadhav said, “No doubt that it was an unfortunate incident that a young girl has committed suicide. She (Jiah) must have been impulsive and he (Suraj) cannot be held solely responsible for it”. Suraj was arrested on June 10, 2013 and has been released on bail on a surety of Rs. 50,000. The court has also ordered Suraj to surrender his passport and appear before the Juhu police every alternate day.

More observations by the court mentioned that the deceased was very possessive of the applicant, who was busy focusing on his career due to which he could not give much time to Jiah.