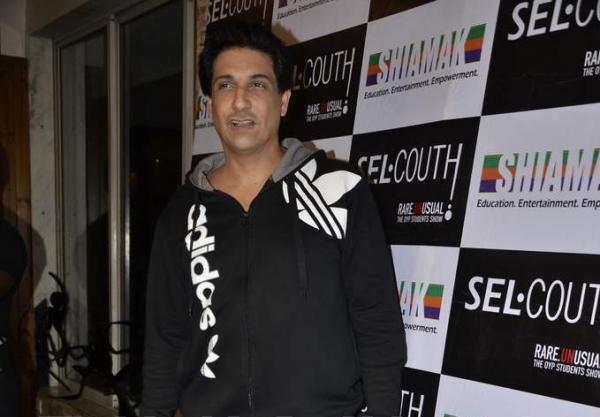 The event was also attended by actor Milind Soman, host Shekhar Suman and his son Adhyayan Suman, actor Sharman Joshi, Maria and Arshad Warsi, actors Manjari Phadnis and Abhishek Kapoor, Avantika Malik, Marzi Pestonji, singer Raageshwari, actress Madhoo Shah, director Amol Gupte with his wife and son, as well as many others, who arrived to catch the show by the Bollywood’s popular choreographer.

Imran Khan’s wife Avantika made a solo appearance in a red dress, while Shiamak was seen dressed casually. The show also saw anchor Perizad Kohla who arrived with her little daughter.