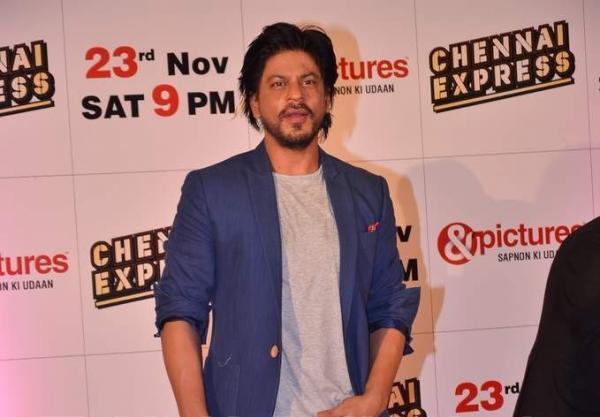 BollywoodGaram.com: The popular actor-and-director duo Shahrukh Khan and Rohit Shetty attended the Zee TV’s bash celebrating the success of the movie ‘Chennai Express’. The party was thrown by the channel after the flick’s successful premiere on TV.

During the premiere, the channel managed to score a total viewership of 19.5 million, which pushed it to the top position. The Shahrukh Khan and Deepika Padukone-starrer movie was released on August 8, 2013 and went on to become a huge blockbuster among the audience.

The story of the movie is about a north Indian boy who meets a south Indian girl in trouble while on his journey to Goa, which then turns into a journey to Chennai.