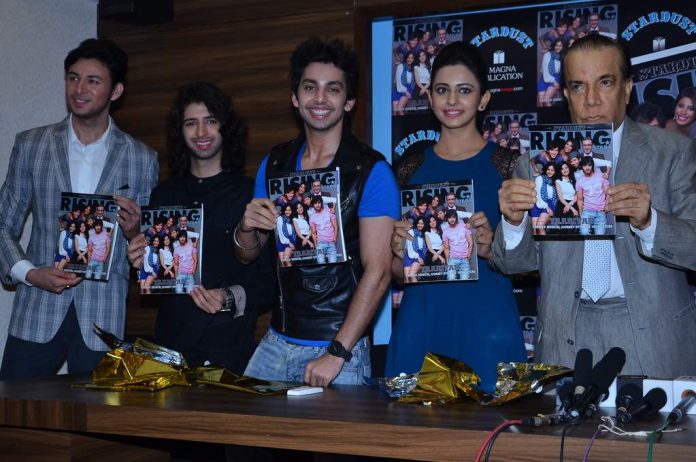 ‘Yaariyan’ is all set to be released on January 10, 2014 and is produced by Bhushan Kumar and Krishan Kumar under the banner of T-Series Super Cassettes Industries Ltd. The movie has been shot at St. Joseph’s School in Darjeeling and is a story of five close friends. The story follows their friendship, problems, fun, mistakes and their relations.

The audio of the movie was released on December 9, 2013 online and the songs were composed by Pritam.