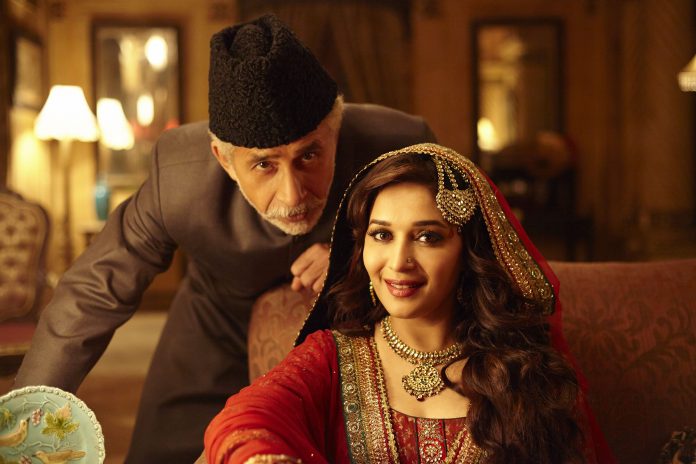 BollywoodGaram.com: Following the launch of ‘Dedh Ishqiya’ on Facebook, fans of the movie expressed their excitement and started sending numerous requests to the makers, such as wanting to meet Bollywood diva Madhuri Dixit or asking for more behind-the-scenes footage. This is when the application ‘Sabse Bada Deewana’ has been hosted on the official Facebook page of the flick and has become an instant hit among fans.

So far, the response has been great, as more than 1,200 fan arts of Madhuri and more than 500 Shayaris have been sent by the fans. Fans of the movie attempted to do their best in order to win a chance to meet their favorite actress.