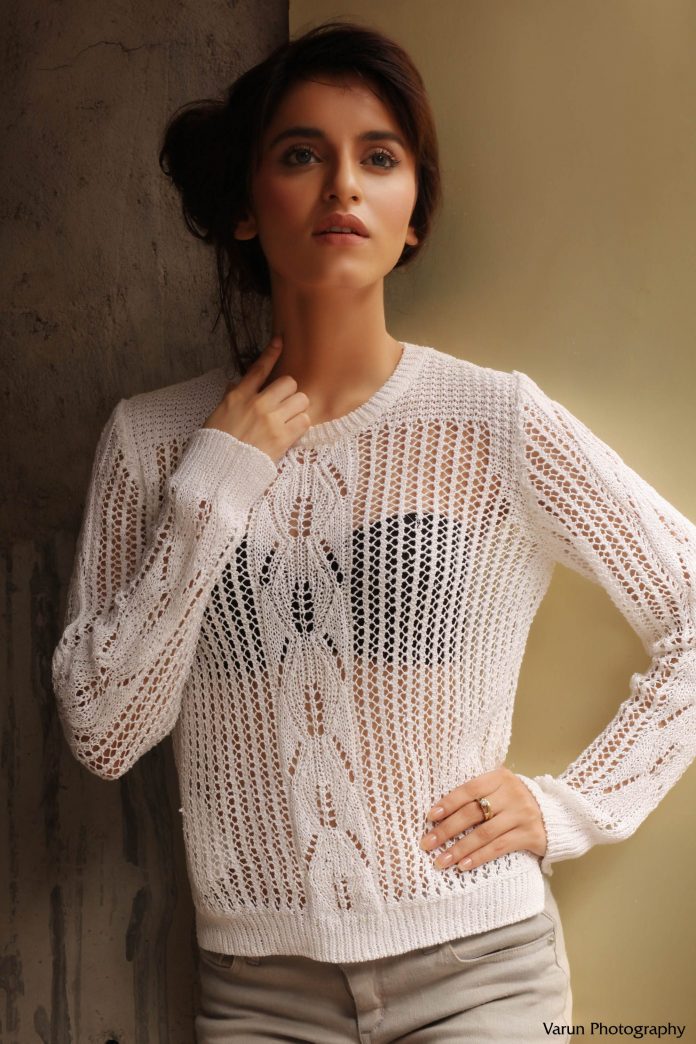 BollywoodGaram.com: Stars often play pranks on each other during long movie shoots. This has been a trend in Bollywood for a long time and actress Serah Singh made the most of her time while she was shooting her upcoming flick ‘Yaariyan’. Singh is just 19 years old and is the youngest star on the sets.

The actress knew how to have fun on the sets by doing pranks with her friends and colleagues. Cell phones of the stars would mysteriously disappear on a regular basis and then appear again when they were about to leave the sets. Later, they would realize that it was Serah Singh who played the game of hide and seek with their mobiles.

Singh will be seen making her debut in ‘Yaariyan’, which will be released on January 10, 2014.