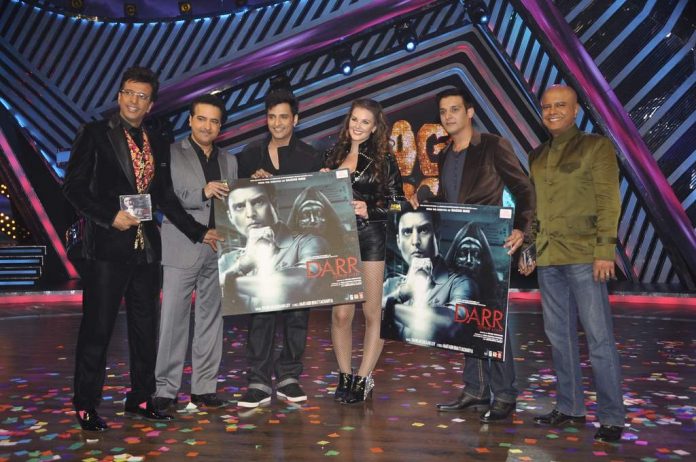 Jimmy recently released a statement and said, “This was one of the toughest films to shoot for me as it was mostly shot at nights and it took a major toll on our health.”

The actor went on to say that even the location of the shoot was scary, which added to a number of challenges they had to face while shooting for the movie.