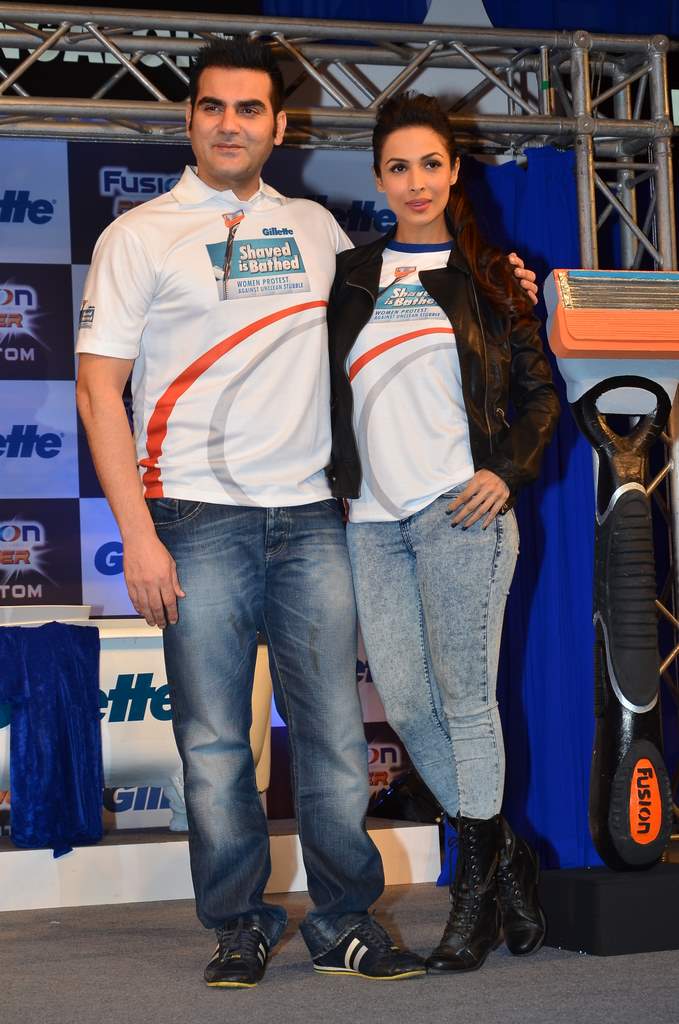 During the event, Malaika said that grooming is essential for every man, as a shaved man always looks clean, handsome and approachable. The actress added that “there is something that kind of jumps into you and says, ‘Look I am totally ready and groomed just for you’.”

During the campaign launch, men sported robes and demonstrated the effectiveness of the new Fusion Power Phantom.