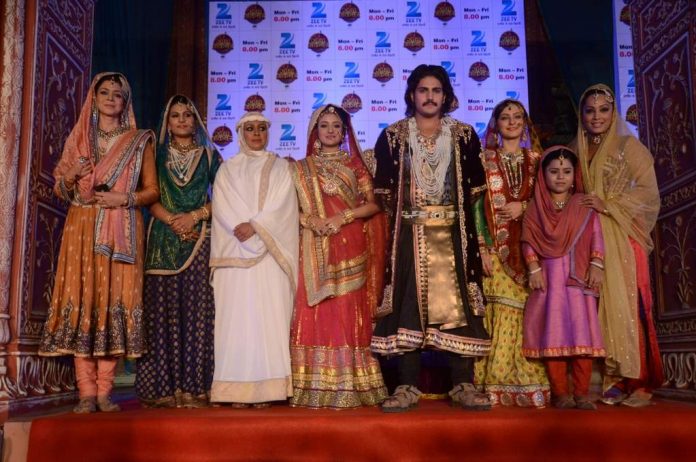 BollywoodGaram.com: Popular TV series ‘Jodha Akbar’ of Ekta Kapoor took a digital turn by launching a mobile game and e-book based on the historical drama. The latest mobile game has been named Jodha Akbar and was launched by actor Rajat Tokas on Friday, January 17, 2014.

Actress Paridhi Sharma – who is seen as Jodha – launched the e-book with the title ‘The Zee TV Mughal Empire E-Book’. The mobile game and e-book have been released at the ND Studio in Karjat, which is 90 km from Mumbai.

The mobile game has six mini games and gives players a chance to step into the shoes of Akbar and conquer a fort to rescue his love Jodha.