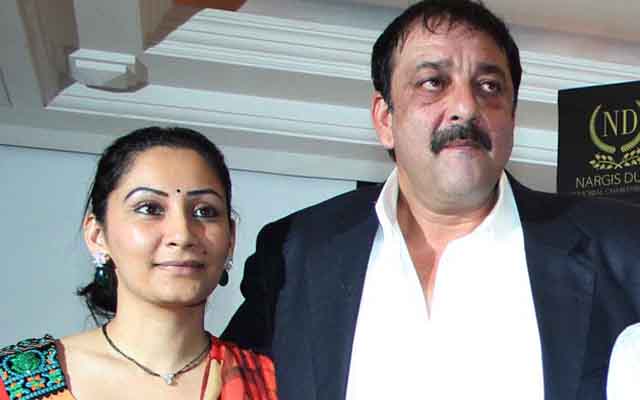 BollywoodGaram.com: Indian actor Sanjay Dutt has been granted another parole leave for a month. The ‘Munna Bhai’ actor has been allowed to leave jail due to his wife Manyata’s illness. The actor was released from Pune’s Yerwada Jail on December 21, 2013 and was expected to return in order to complete the remainder of his imprisonment.

Dutt submitted an application and sought the extension of parole to the Pune divisional commissioner due to his wife’s deteriorating health condition. Reports say that the actress is suffering from multiple ailments, including heart and liver problems and was admitted to Global Hospital in Parel, south-central Mumbai one week ago for treatment.

Even before this, the actor was granted parole which was extended for another 15 days in October 2013. Sanjay has been convicted in the Mumbai Blasts case, which happened back in March 1993. In May 2013, the ‘Vaastav’ actor surrendered after his conviction was confirmed by the Supreme Court.

The actor already served 18 months of his five-year sentence and returned to the YCJ to serve the remaining 42 months of his conviction for illegal possession of weapons. Sanjay and Manyata are parents to four-year old twins Shahraan and Iqra.