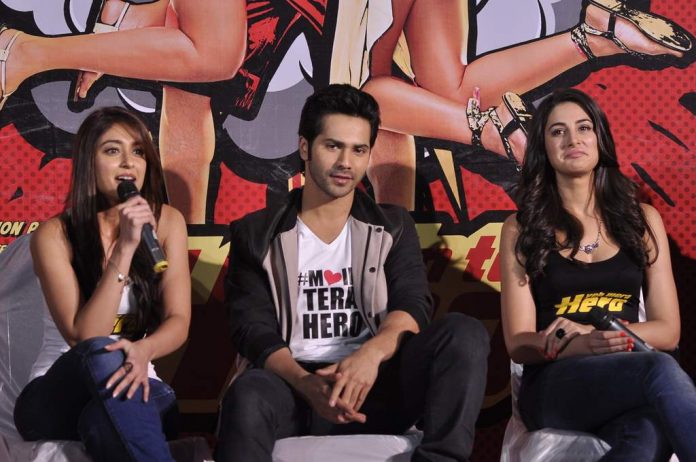 This is the first time that the father-and-son duo David and Varun have teamed up for a movie. The upcoming Hindi romance flick also stars Abhimanyu Singh, Evelyn Sharma and Arunoday Singh. The movie is currently in production and is all set to hit the theaters on April 4, 2014. Varun’s first movie was ‘Student Of The Year’ and this will be his second movie in Bollywood.

After ‘Student Of The Year’, the actor is looking forward to more movies in the future.