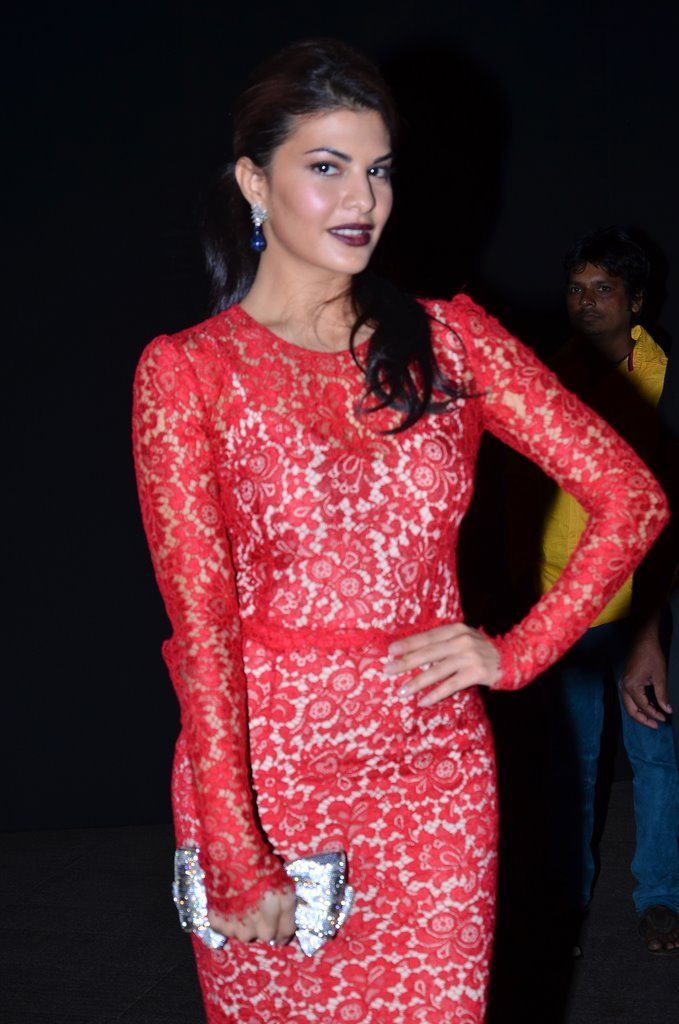 The awards celebrate the kind of food that people want to eat. The glamorous red carpet of the event also saw Sophie Chaudhary, Siddharth Shukla, Rajkummar Rao, Amit Sadh and Karishma Tanna. In addition, the event was attended by many former contestants of the show ‘Bigg Boss’.

Apart from TV celebrities, the event also saw some of the Bollywood celebrities, including Tusshar and Arjan Bajwa.