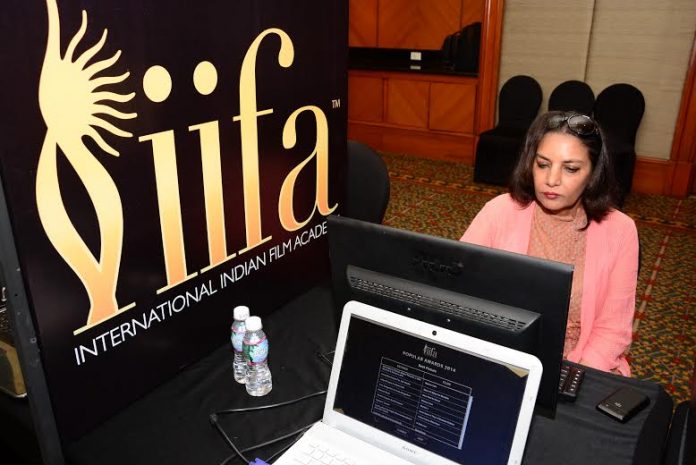 BollywoodGaram.com: The 15th International Indian Film Academy Voting Weekend was held from February 7, 2014 until February 9, 2014. The event saw several members of the film industry who gathered in order to cast their votes for the IIFA Awards 2014.

The IIFA Voting Weekend was open to individuals who are an integral part of the industry and not to the general public.

Actress Shashikala Saigal passes away at 88