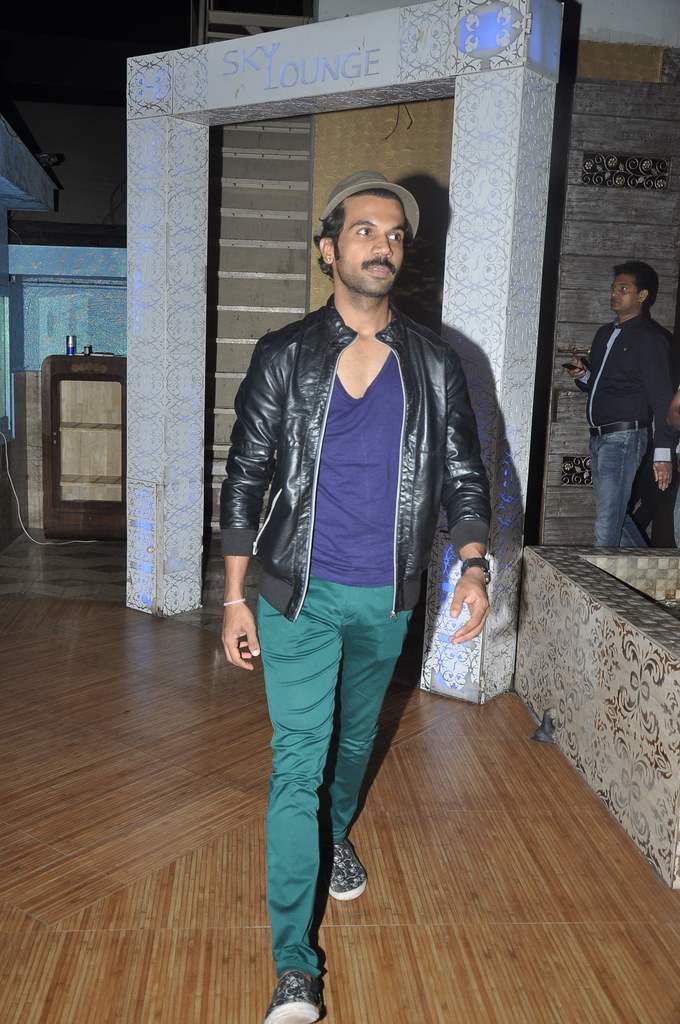 BollywoodGaram.com: Indian actors Kunal Kapoor and Rajkumar Yadav attended the party which was hosted by Bohra Bros in Mumbai on February 13, 2014. Rajkumar Yadav is all set to be seen in the upcoming movie ‘Queen’, opposite Kangna Ranaut.

Yadav was complimented by one of the reporters on his growing fan base, to which he replied that he is doing his work with dedication. The actor went on to say that he was blessed by God and his parents that he got the chance to star in good movies. ‘Queen’ also stars Lisa Haydon and Vinay Singh in important roles and will hit the theatres on March 7, 2014.

Songs from the upcoming movie, including ‘London Thumka’ and ‘Badra Bahar’ have already become very popular.