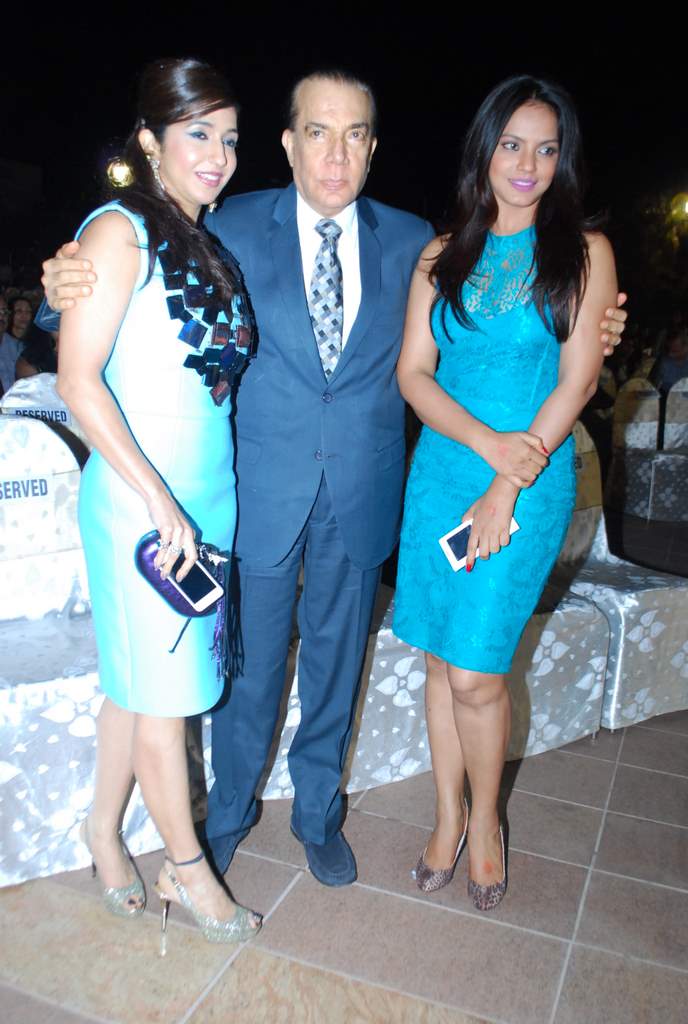 BollywoodGaram: Actress Neetu Chandra attended the Society Interiors Awards event which was held at The Club in Mumbai on February 14, 2014. The event was also attended by Kim Sharma and Diana Hayden. Before entering the film industry, Chandra wanted to enter the modeling world.

The actress started working with small print ad campaigns in Delhi before she entered Bollywood. Neetu made her debut in Bollywood in 2005 with the movie ‘Garam Masala’ and also appeared in Madhur Bhandarkar’s ‘Traffic Signal’. The actress also starred in the movie ‘Dev D’, for which she received critical acclaim.