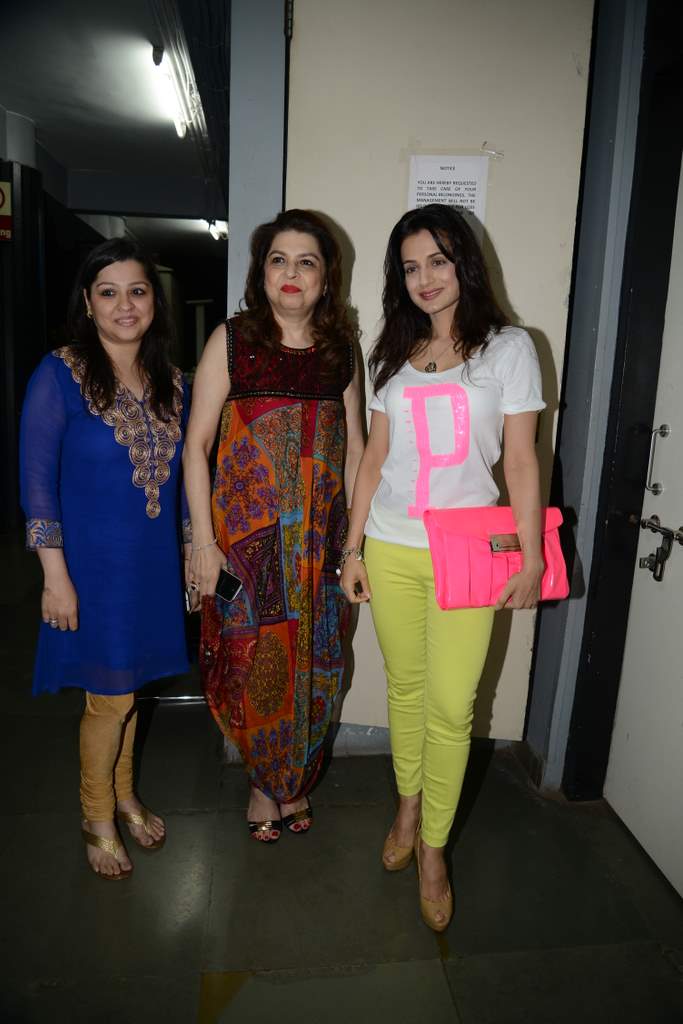 BollywoodGaram.com: Indian actress Ameesha Patel was present at the Alert India Pankaj Udhas concert which was held at Bhaidas Hall in Mumbai on February 23, 2014. The ‘Kaho Na Pyaar Hai’ actress attended the event to support the leprosy cause.

Ameesha began her career in Bollywood with the blockbuster movie ‘Kaho Na Pyaar Hai’, opposite Hrithik Roshan. Since then, the actress has appeared in many flicks and was last seen in the movie ‘Race 2’, opposite Anil Kapoor, Saif Ali Khan and Bipasha Basu.

In 2001, the stunning actress was named one of the sexiest actresses in Bollywood. At present, Patel is working on the upcoming project ‘Desi Magic’.