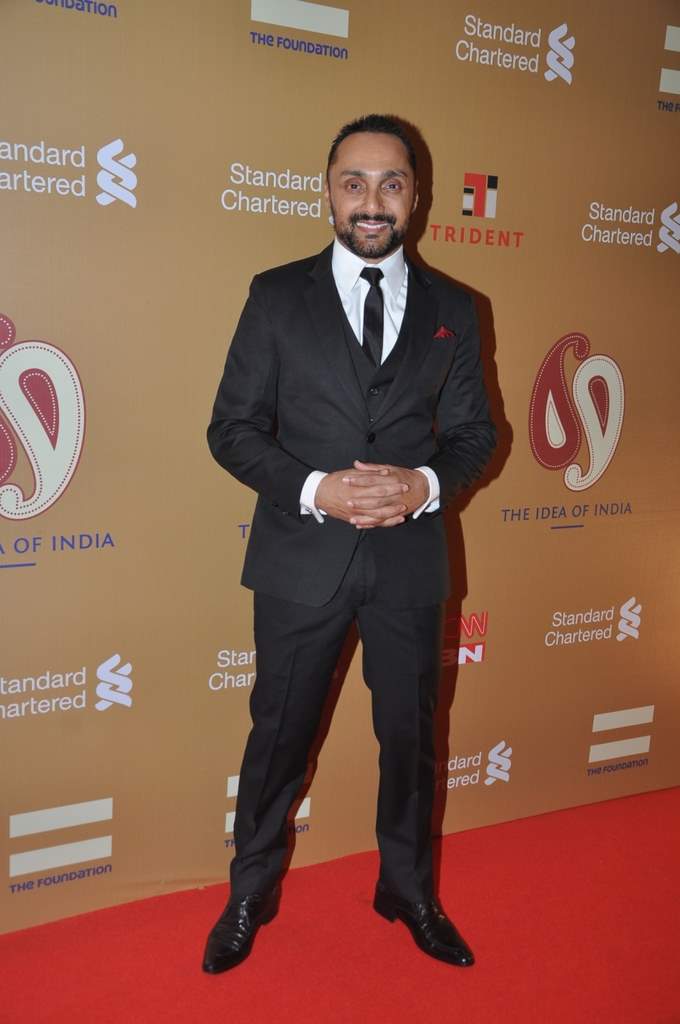 BollywoodGaram.com: Bollywood actor Rahul Bose hosted an auction – The Idea of India – along with Standard Chartered Bank. The auction displayed some of the iconic memorabilia which was donated by 16 legendary Indians.

The event was attended by celebrities including Shabana Azmi, Javed Akhtar, Gautam Singhania, Ronnie Screenwala and his wife Zarina Mehta, Nandita Das and many others. During the event, Rahul Bose said that the aim of the auction was to reinforce the idea of India being an inclusive secular democratic country. Bose went on to say that the response from the auction has shown that Indians want nothing more than to uphold the ideals.

The actor also stated that the foundation has been created in order to fight all kinds of discrimination in the country.