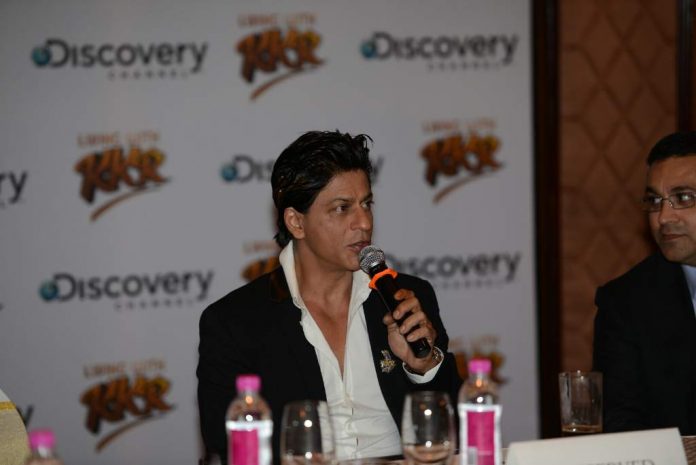 BollywoodGaram.com: Popular Bollywood on-screen couple, Shahrukh Khan and Kajol might soon appear on the silver screen once again. There are reports that the blockbuster hit ‘Dilwale Dulhaniya Lejayenge’ will get a remake and will feature the popular couple.

It has been reported that Aditya Chopra will be the director of the upcoming flick and that the filmmaker is keen to make the remake. However, Kajol and Shahrukh will not be seen throughout the entire movie, but will be seen in cameo roles and will not even share the screen space. The makers of the movie have cast new faces for the remake. Reports say that TV actor Farhan Khan and Mihika Sharma will be seen playing the roles of Raj and Simran, respectively.

The movie will be shot in Swiss Alps and the couple will be seen romancing in Malaysia. Sources from the production unit say that the makers will be shooting a song in Malaysia. Actors Boman Irani and Paresh Rawal will play the roles of Anupam Kher and Amrish Puri, respectively. The remake of the flick is tentatively titled ‘Dulhaniya Chali Dilwale Ke Sath’.

The title might change, depending on the lyrics of the song. Sources also revealed that certain changes have been made regarding the script to suit the present audience.