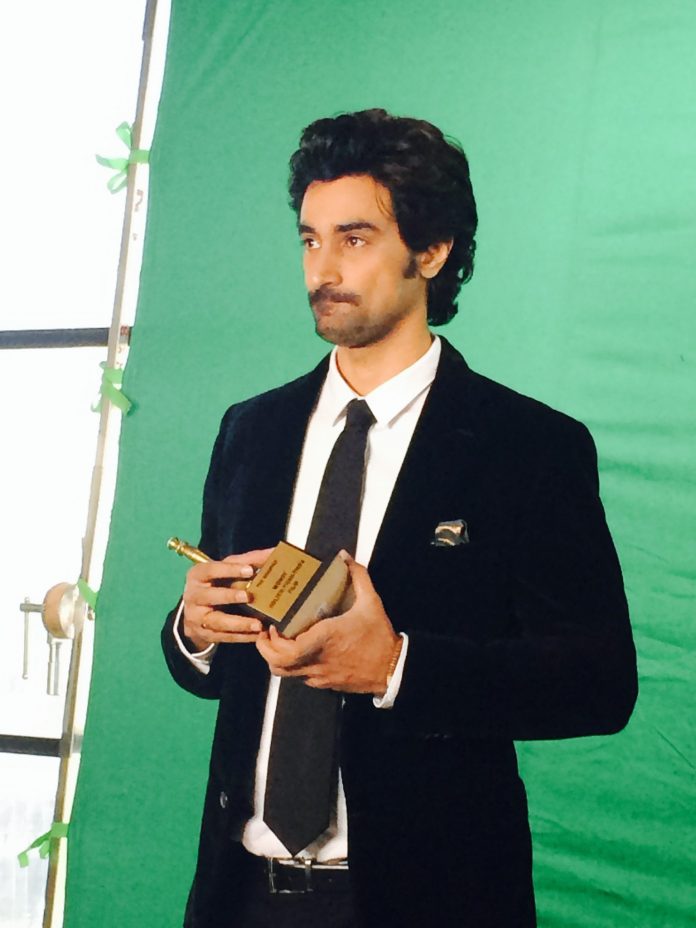 BollywoodGaram.com: Actor Kunal Kapoor was present at a promotional shoot for the Ghanta Awards, which are meant for the worst in Bollywood. The awards differ from the conventional awards, but allow the public to give their feedback.

Winners of the awards are decided solely on the basis of online voting. The best part is that many actors showed that they are able to laugh at themselves by actually appearing at the event. In the past, Sonam Kapoor supported the Ghantas and received her award.

All celebrities have a great time and everything is done in good humor.