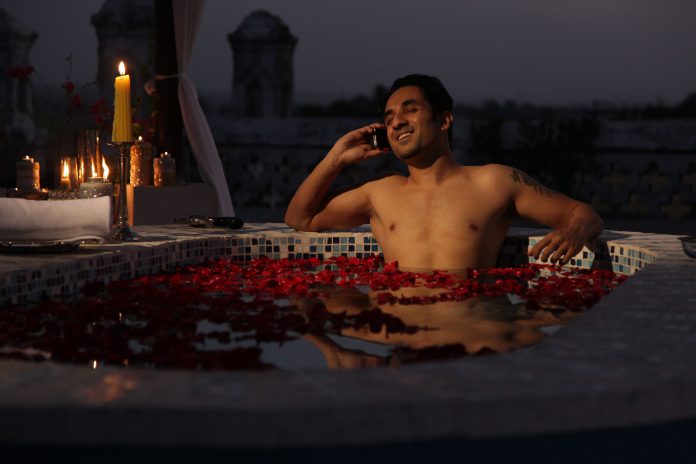 BollywoodGaram.com: Bollywood actor Vir Das – known for his role in ‘Delhi Belly’ – will soon be seen in an upcoming movie ‘Revolver Rani’, opposite actress Kangna Ranaut. The most interesting part of Das’s role is that he turns into a toy-boy and tries very hard to woo Kangna’s character.

While talking about his role, Vir said that it has been mentally and physically exhausting and that this is the first time he will be seen playing such an intense character. The actor said that the audience will get to see the new side of him.

Kangna will be seen in a bold role as a politically active woman.