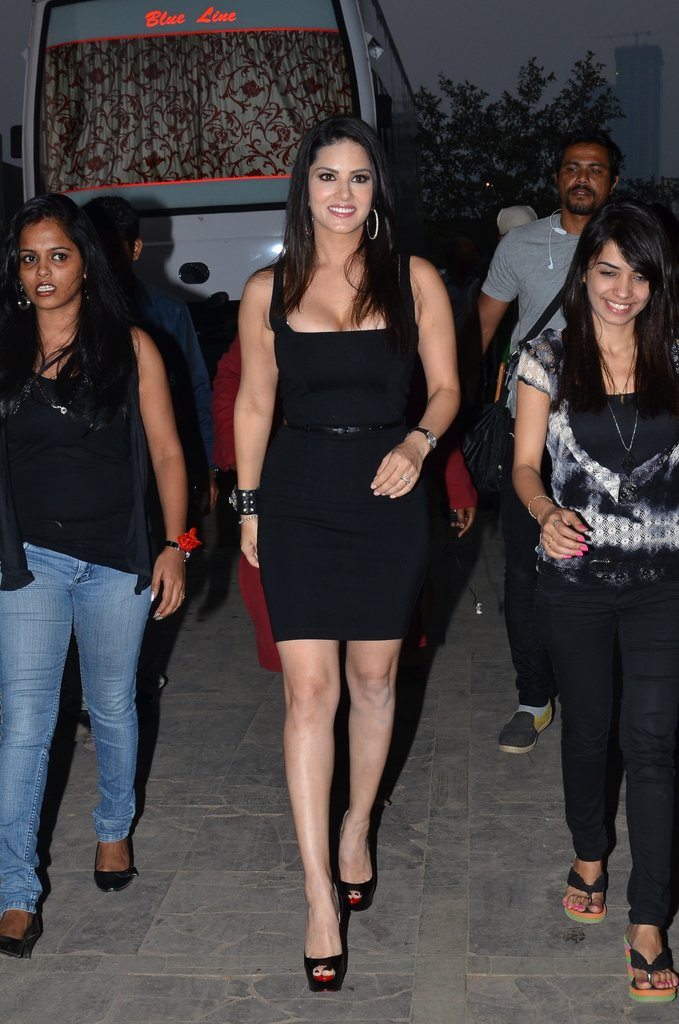 While on the sets, the actress talked about promotional strategies for her upcoming movie. ‘Ragini MMS 2’ was supposed to be released in October 2013, but the release got delayed as the producer wanted to work on the visual effects.

The TV horror show is based on real incidents and happenings in India. The makers of the movie will also be promoting ‘Ragini MMS 2’ on the show ‘Pavitra Rishta’.