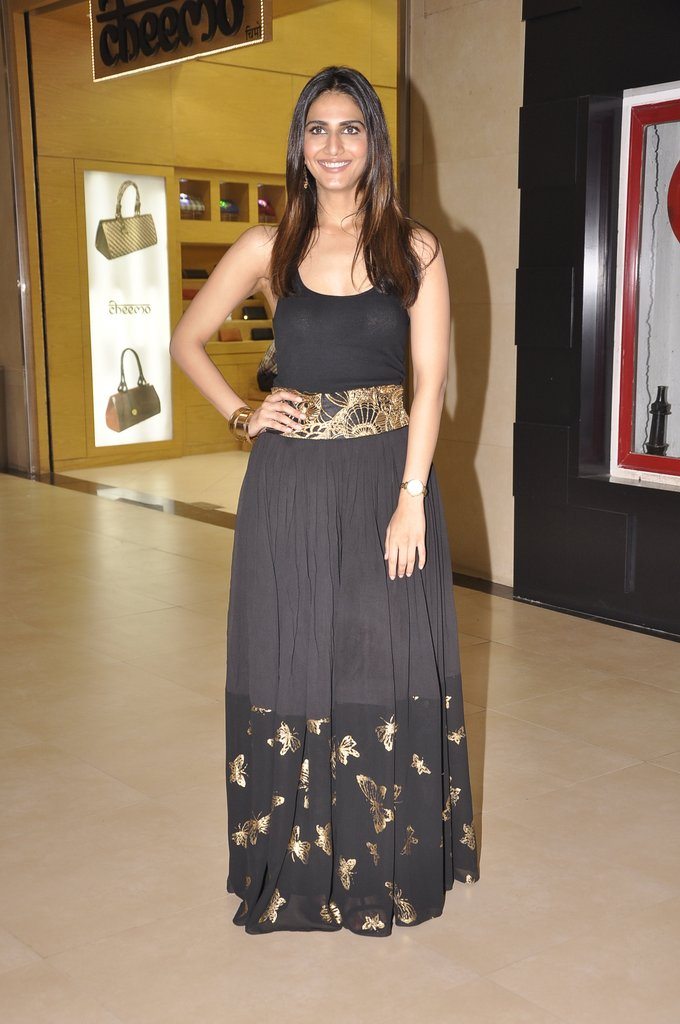 BollywoodGaram.com: Indian actress and model Vaani Kapoor attended an event that was organized by Max, along with Femina on the occasion of International Women’s Day. The actress made her debut in the movie ‘Shuddh Desi Romance’ as the second lead.

The movie also had Parineeti Chopra and Sushant Singh Rajput. The actress won the Best Debutant Award for her role in the flick. Kapoor made her debut on TV with the series ‘Rajuben’ and later signed a three-movie deal with Yash Raj Films. The actress was selected through auditions for the second lead of the movie ‘Shuddh Desi Romance’.

Vaani is also the brand ambassador for Lux range of body wash products.