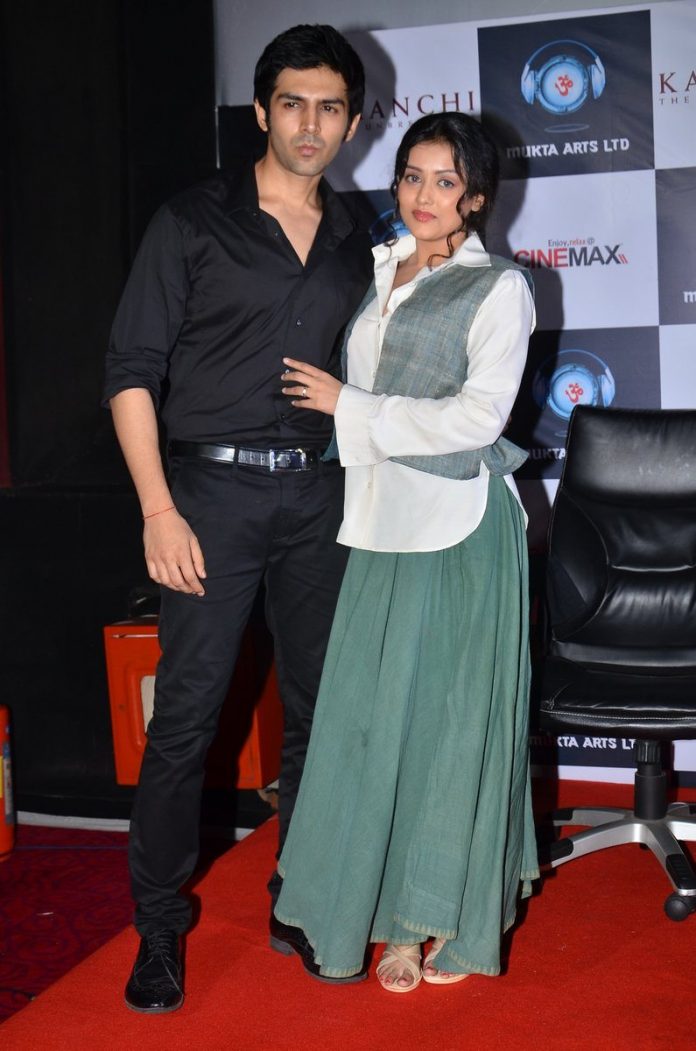 The Bengali beauty can be seen dominating the first few minutes of the trailer video, which also features a few intimate scenes between the couple. Looking at the trailer video, the story seems to be focused on Kaanchi and how she stands against corrupt politicians, despite being warned by her mother and dear ones.

Veteran Mithun Chakraborthy and Rishi Kapoor will be seen in negative roles. Watch the trailer here.