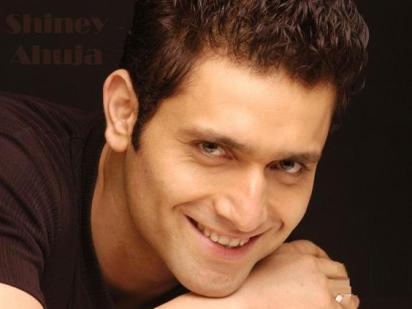 BollywoodGaram.com: Following accusations of rape by his former domestic help, actor Shiney Ahuja is all set to return to the silver screen. Ahuja will make his comeback in Bollywood with the upcoming movie ‘Welcome Back’.

The news was confirmed by the actor, who said, “Yes, I am a part of ‘Welcome Back’. I got a call from Anees sir’s casting director and he briefed me about my role. It’s a comedy film and I come in the second half of the film.” The actor will begin shooting for the movie in Dubai. While talking about the role, the actor said that he did not play this kind of a role before.

The first schedule of the film will have Naseeruddin Shah, Dimple Kapadia, John Abraham, Shruti Haasan, Anil Kapoor, Nanapatekar and Paresh Rawal. Ahuja said that his family is relieved that he is finally getting work in the industry. The actor went on to say that his family is very happy and are in fact relieved and that he is grateful to God.

Shiney was last seen in the movie ‘Ghost’, which did not do well at the box office. He was arrested in June 2009 and was charged of rape, wrongful confinement and criminal intimidation.