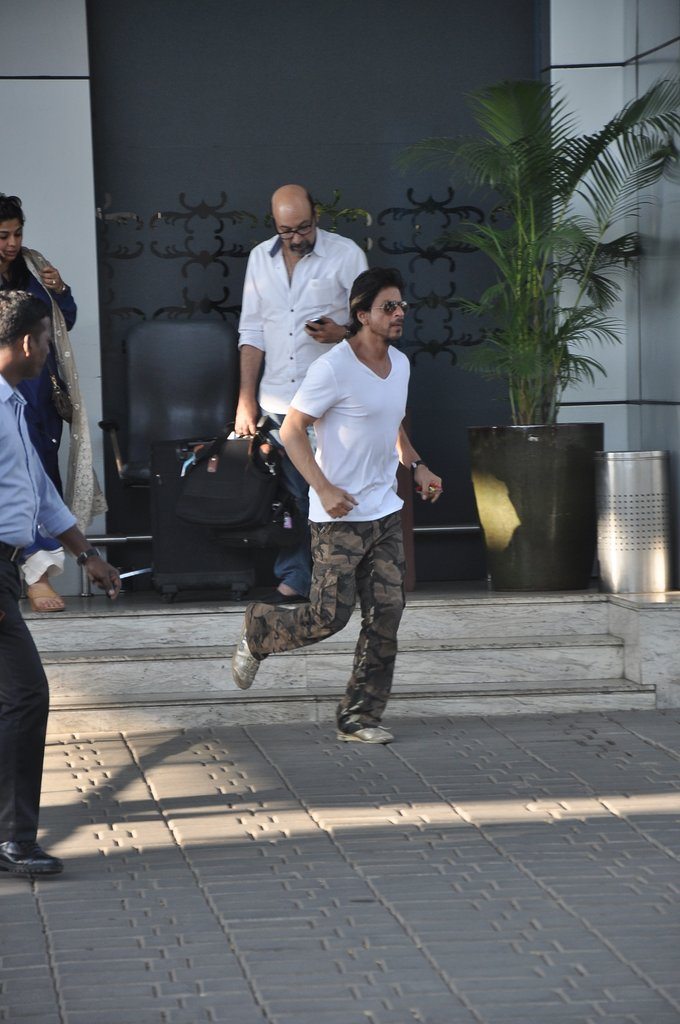 BollywoodGaram.com: Bollywood actors Shahrukh Khan and Deepika Padukone returned from the audio launch of the movie ‘Kochadaiiyaan’. South Indian film industry giant Rajinikanth and the two stars attended the audio launch of the much awaited movie on March 9, 2014. The event was also attended by Rajinikanth’s daughters Soundarya and Aishwarya, as well as sons-in-law Ashwin and Dhanush.

During the event, Soundarya said that her directorial debut is a tribute to her father and that she was thankful to her father for letting her direct him. While talking to reporters, the filmmaker said that she is grateful because her father is so patient, supportive and encouraging.

The makers also screened an official trailer video for the upcoming movie, which is all set to hit theatres on April 11, 2014.