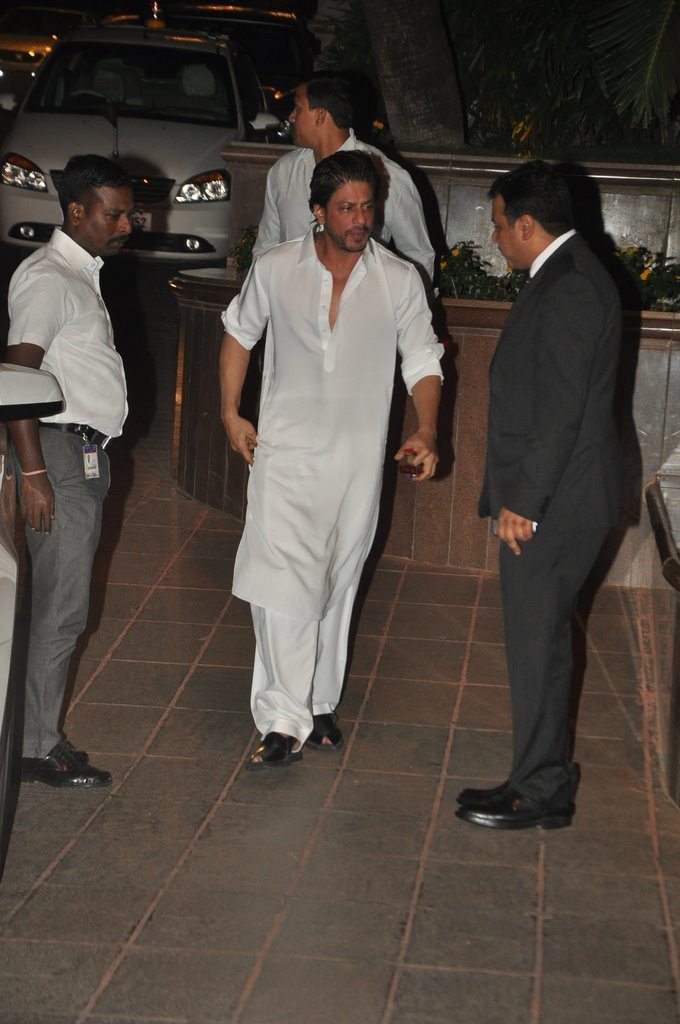 Bobby was the elder brother of Juhi and had been in a coma for four years. He passed away on March 9, 2014. Chawla went into a coma after he suffered a stroke while dining at a restaurant in Mumbai. Juhi stars in the successful movie ‘Gulaab Gang’, which also has Madhuri Dixit in the lead role.

The ‘Qayamat Se Qayamat Tak’ actress plays the role of a politician in the movie.