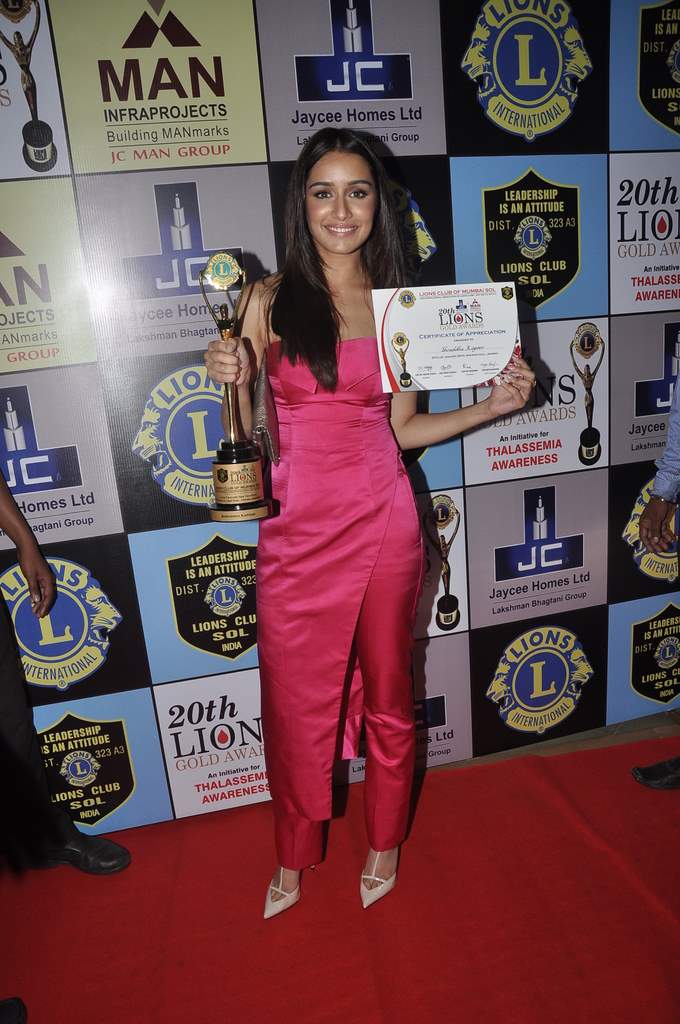 BollywoodGaram.com: Bollywood actress Shraddha Kapoor is on cloud nine after the success of the movie ‘Aashiqui 2’. However, not many people know that the success of the movie came with a price. Shraddha and Aditya Roy Kapoor appeared on the popular show ‘Koffee With Karan’, where it was revealed that the beautiful star has broke her three-movie deal with Yash Raj Films.

Shraddha appeared in the Bollywood movie ‘Luv Ka The End’, after which she had an argument with Aditya Chopra and could not continue her contract with YRF. Instead, she went ahead and signed for the movie ‘Aashiqui 2’. Moreover, the actress refused to do ‘Aurangzeb’, which also irked Chopra’s production banner.

Earlier, no one dared to rub Yash Raj the wrong way, but Shraddha was bold enough to go ahead and sign with the Bhatts for the blockbuster movie with Aditya Roy Kapoor. Despite all the hard feelings, Shraddha says that she is hoping to work with YRF in the future and still calls Aditya Chopra as her mentor.

Currently, the actress is working on the upcoming projects, like ‘The Villian’ and ‘Haider’. Kapoor made her Bollywood debut with the movie ‘Teen Patti’ in 2010, in which she played the role of Aparna Khanna. The major break for Shraddha was ‘Aashiqui 2’, which catapulted her to fame.