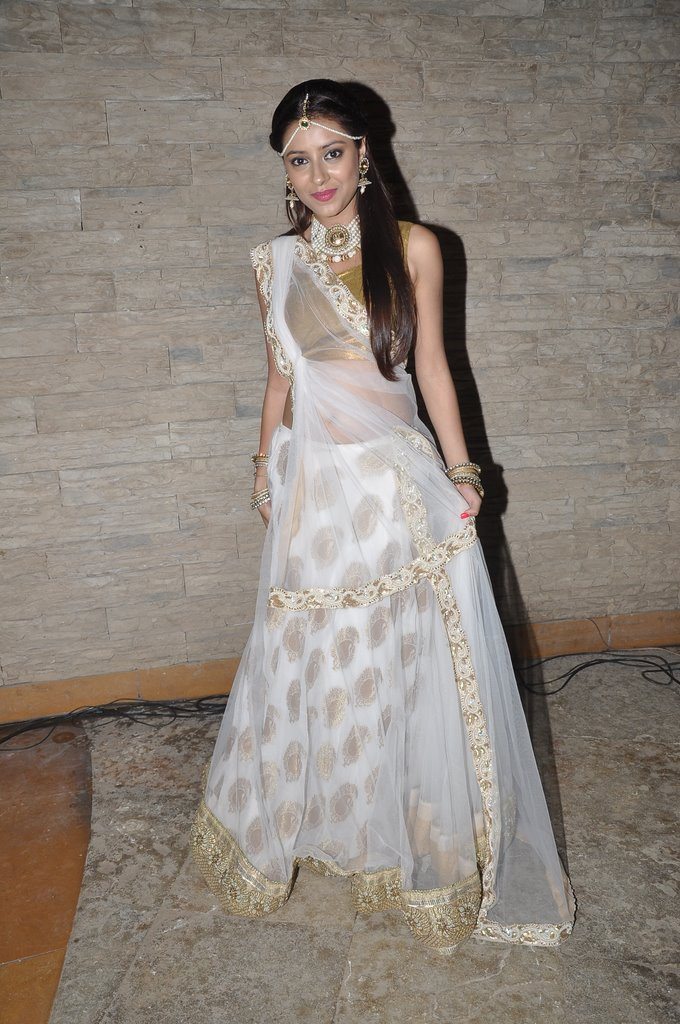 BollywoodGaram.com: After the conclusion of the Celebrity Cricket League, TV stars are all set to begin the Box Cricket League (BCL). Many actresses from the world of TV attended the BCL launch event, which will bring the male as well as female stars on the field.

The BCL will have six teams, which have been given regional names like Ghaint Punjabis, Babu Moshayes, Surma Bhopalis and Mumbai Mainstram. Bollywood actor Jackie Shroff is the brand ambassador of the team ‘Babu Moshayes’, which will be captained by Karan Mehra.

The game is all set to begin on March 23, 2014, when stars from the world of TV will fight against each other on the play field.