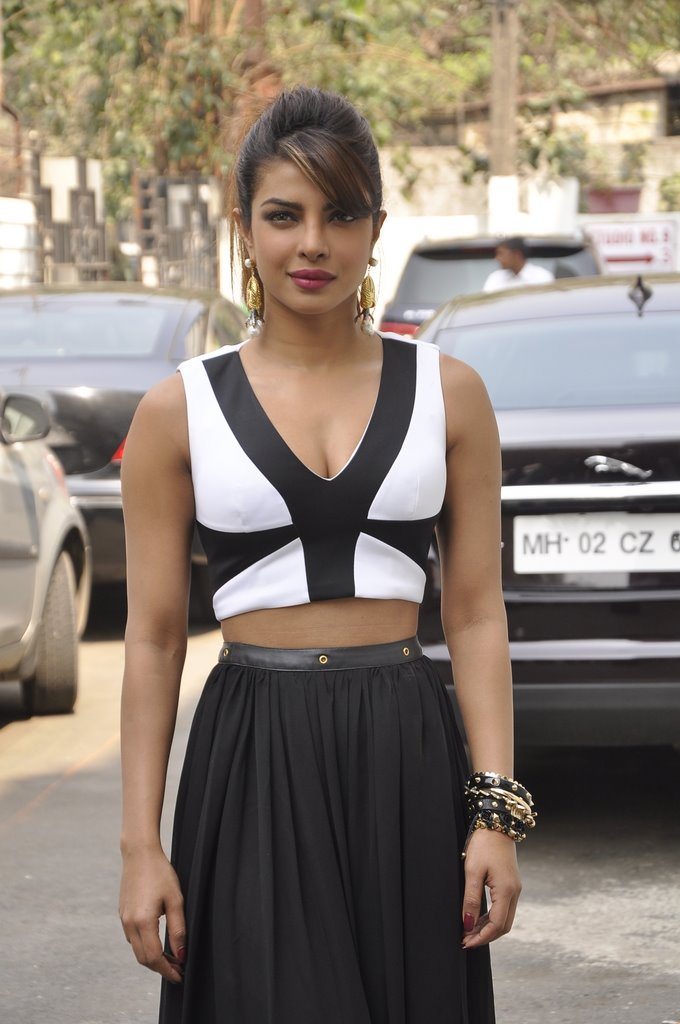 BollywoodGaram.com: Bollywood actress Priyanka Chopra – who is known for starring in a number of blockbuster movies – has landed a new endorsement deal. The ‘Kaminey’ actress has been roped in as the brand ambassador of Rajnigandha Silver Pearls, which are saffron-blended and silver-coated cardamom seeds from the DS Group.

Chopra will be featured in a new TV commercial of 60 seconds which will announce the latest launch. The upcoming commercial will show small gestures of goodness that people are able to make despite a hectic everyday life with the slogan “Achai ki ek alag hi chamak hoti hai”. The slogan says that the brand believes in real goodness which always shines through words and deeds.

The 31-year-old actress agrees with the slogan and Chopra said that there is goodness in each one of us and that it is hugely important to spread as much love and positivity as possible. The actress expressed that she is delighted to be chosen as the brand ambassador for Silver Pearls.

While talking about the product, Priyanka said that it is not just refreshing, but also sends a positive message, which is something the world really needs. The ad film of the product has been created by Dentsu Marcom and narrates the story of a successful filmstar.