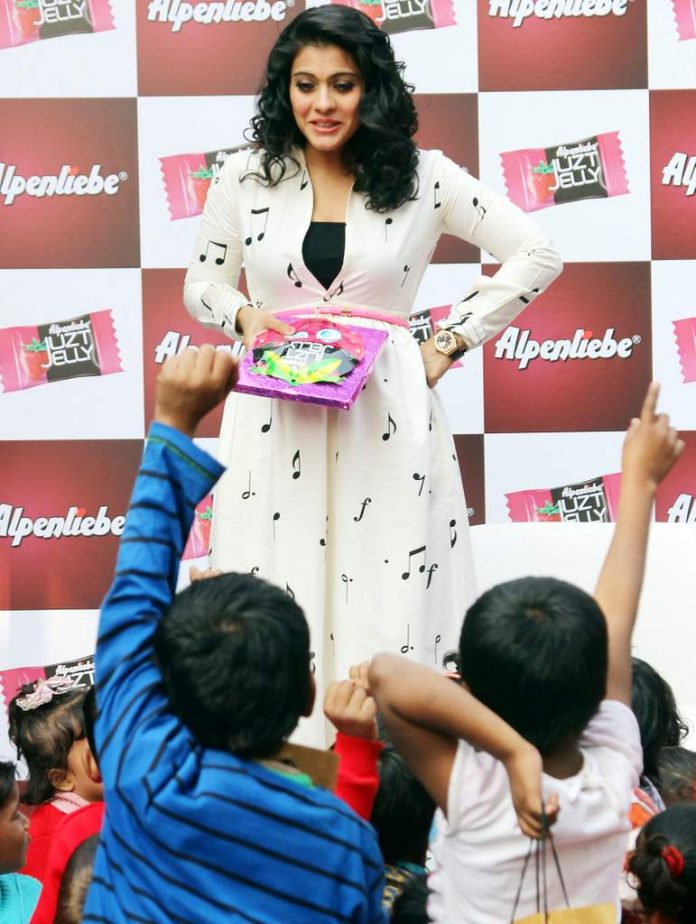 BollywoodGaram.com: Stars Armaan Kohli and Tanisha Singh have become the talk of the town since their ‘Bigg Boss’ stint in the latest season of the show. Tanisha’s sister Kajol recently appeared on the popular chat show ‘Koffee With Karan’ where she was asked about Tanisha, but she opted to stay silent on the matter.

The latest rumors say that Tanisha and Armaan have gotten engaged in a secret ceremony and are all set to get married. The two stars shot to fame following their appearance on the reality show as an intimate and close couple. There were reports that the makers of the show had to censor a few clips of the couple before the episode went on air.

The two became close instantly due to their social backgroundand compatible personalities and the audience enjoyed their relationship on the show. The family of Tanisha chose not to say anything about it. Even though mother Tanuja expressed her support for whatever Tanisha chose for herself, her sister Kajol did not say a word about it so far.

On the show, Karan asked Kajol if she was ready to welcome Armaan Kohli into the family, to which the actress replied that they will leave this conversation for another day.